In the Trees, Increasingly, Anything is Possible 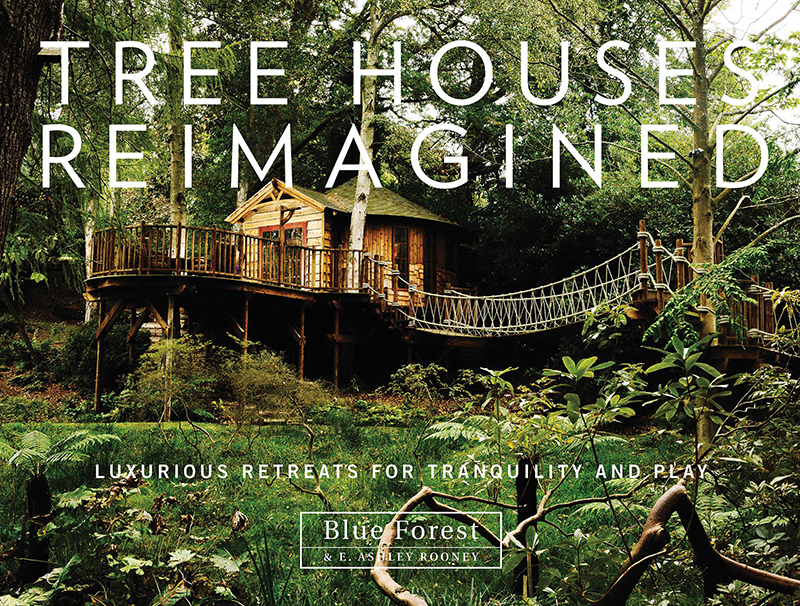 A new twist on low-impact modern living is assuming a familiar but substantially upgraded form.

The nature of the work was very different 14 years ago, when Blue Forest Tree House Design and Construction opened up shop in the Sussex countryside. Gradually, though, the elaborate jungle gyms became modest treehouses and then elaborate treehouses, the kind that kids not so much escaped to as adults, with sprawling entertainment centers, wet bars, fire pits and decks with unfamiliar views, all of it fueling a genuine sense of detachment even as it resided literally feet from home.

Remember those basic, precarious treehouses you built as a kid? These are very distant relatives.

The more indulgent the requests became, the more mindful Simon Payne and his brother, Andy, who founded Blue Forest, seemed to be of maintaining the treehouses’ essence, of integrating them into their backyard settings rather than supplanting them. And in doing so, they became a model for a larger trend that began to emerge: low-impact modern living.

Tree Houses Reimagined: Luxurious Retreats for Tranquility and Play, released last fall by the Chester County-based Schiffer Publishing, features nearly 30 such creations, some of which describe an even bolder future: modular, pod-like, even temporary treehouses intended for camping or rental properties. In including site plans and drawings, they’re empowering a new generation with accessibility. The sorts of treehouses that the Brothers Payne are going to build across the United Kingdom over the years to come are only going to look and feel more like actual living spaces. But even without that kind of disposable income, a treetop escape’s increasingly inching within reach of the rest of us.

Are the majority of your clients adults interested, primarily, in building a treehouse for themselves or their kids? I’m guessing the former.
Simon: I would say almost all the treehouses have something for the younger kids. But, we don’t often build for the kids, if we’re honest. And, regularly, the stuff that’s for the kids is probably slides and swings and things like that. And then the treehouse, the actual room itself, could be anything from somewhere for people to have a party to an office to just a place to hide away and read a book. But, yeah, I think you’re right. Probably 95 percent of them are built for grownups.

We’ll just continue to play it, then, like we’re doing something worthwhile for the kids.
Just making a good excuse for it. I think it’s part of the fun. People want to spend time with their families and that type of thing. But, yeah, I think it’s also a grownup indulgence.

You credit growing up in Kenya with helping to send you down this path. What did your childhood treehouse look like?
Well, there were quite a number of childhood treehouses. They were often like other kids’, sort of two old pallets wedged up in the branches. Generally, you had to climb up through the tree to get in there. They got more elaborate as we grew up and we started to add walls and windows. And then when we were teenagers, we moved to the UK and lived on a farm. We’d set up all sorts of crazy additions, like zip wires, jungle swings, anything that could be deemed as slightly dangerous.

Your childhood sounds pretty typical. I don’t want to say I grew out of treehouses, but at some point I did stop making them. Why do you think you didn’t?
I think there’s an element of, if you enjoy that part of your life, it seems a shame to stop it. I’d been away to university, looked at quite a different career. I worked in Latin America with [a nonprofit] called World Relief for some time and then moved back to the UK. Andy started Blue Forest a couple of years before that. We started working together on a kind of temporary basis, really. And it became a much more permanent thing. We didn’t kill each other. Actually, in truth, we really enjoy working together. It just seemed like a natural thing to do.

I’m sure there’s a part of it that that challenge of constantly coming up with something new that we may not necessarily know how to build right in the beginning, but you have to figure it out, that’s part of what drives both of us. If the structures haven’t evolved with us, I suspect we may have lost the interest. But because the challenge is always there to come up with something different, and bigger and better, it’s kind of kept us hooked, really.

Do you have your own treehouses now?
Yeah, we do. We built one as an office when we started the business. Actually, we’ve outgrown it, so we’ve turned it into a holiday accommodation, so people can come and stay there. It’s called the Bensfield Treehouse. So, although we do have one, it’s not for the kids. [Simon and Andy each have three, ranging in age from just under two to 11.] The kids are harassing us daily to build them one. But, up until now, theirs have been much more like the ones that we used to build when we were younger. And I think there’s a lot of fun in building it yourself and doing it with the kids in a lower key way. But they are getting more and more dissatisfied every time they see another cool treehouse.

Was there much of a market there before you guys came along?
I think over the 14 years that we’ve been going, it’s become something that people are a bit more aware of. The idea that you could create a fairly elaborate lodge or treehouse, back in the day, it was definitely a very unusual idea. But it was popular.

When people say it goes back to the treehouse you built when you were younger, I think, although the structure’s quite different, the desire people have to do it is the same thing. They want to be outside. They want to be spending time with their kids. Do something that everyone will enjoy. It’s just that it gets done in a more grownup way because you can. When you start seeing the ideas, it’s tempting to want to do something similar.

Tell me about your most elaborate build to date.
It was primarily a family hideaway. They had a large, large garden. And it was just a space to get away, have parties with friends, sleepovers for the kids. And it was all made to a 75-year design life—stainless steel fixings, hardwood oak structure. The whole thing was over about [1,600 square feet] of floor space, and there was a kitchen and wet room. And then upstairs, a kind of domed ceiling for sleepovers. But through the glass roof, you could see up into the canopy. It was just amazing.

The most eccentric request you’ve fielded, accommodated or not?
You know, one that comes to mind is quite a simple one. We did a project once for a woman who asked for a door for the fairies. I thought she was joking, so I laughed. And then when she wasn’t laughing, I realized she was being serious. I said, “Well, how big is the fairy?” She thought for a second and said, “About a foot high.” So we made an actual little door next to the main door for the fairies. And then recently, we had a request for an inflatable waterslide, a 20-meter-high waterslide to come off the top of the treehouse. That was quite a challenge. In the end, we found someone in the luxury yacht design business that invented this kind of escape chute, a little like the slides that come off airplanes when they have a fire. So we had one made for the treehouse. It can be completely put away or it can be inflated instantly and turn into a waterslide that comes off the treehouse deck.

You do sometimes get to be a kid again and think what you would most like to have if you were building yourself a treehouse. Really, you don’t need to be a kid again, do you? You just need to think, What would you most like to do? And we’re fortunate, occasionally, to have the odd client that can just do it.

You’re equal parts eternal kid and groundbreaking architect.
Yeah, it’s true. Maybe a mainstream architect would think first about all of the practical implications of their design. Sometimes, we’re just thinking about adventure and fun. And then we’re trying to figure out how to deliver it afterwards, which means you may push the boundaries a little bit more. And that’s why people come to us. They don’t want something normal; they want something unusual. 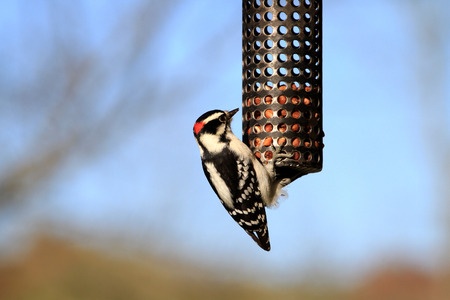 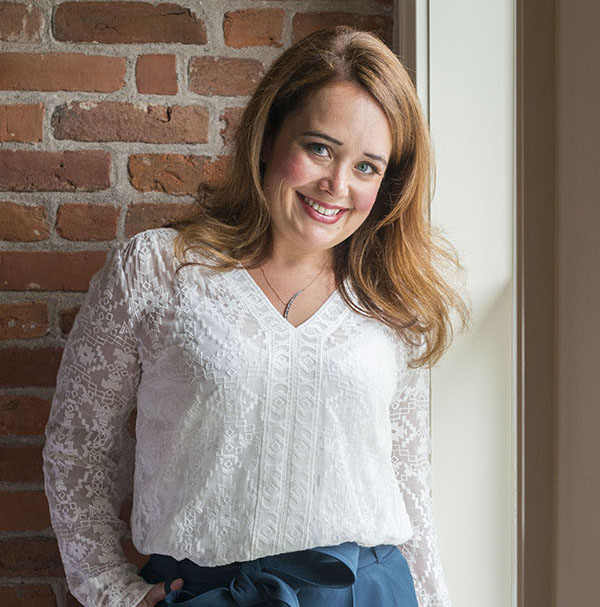 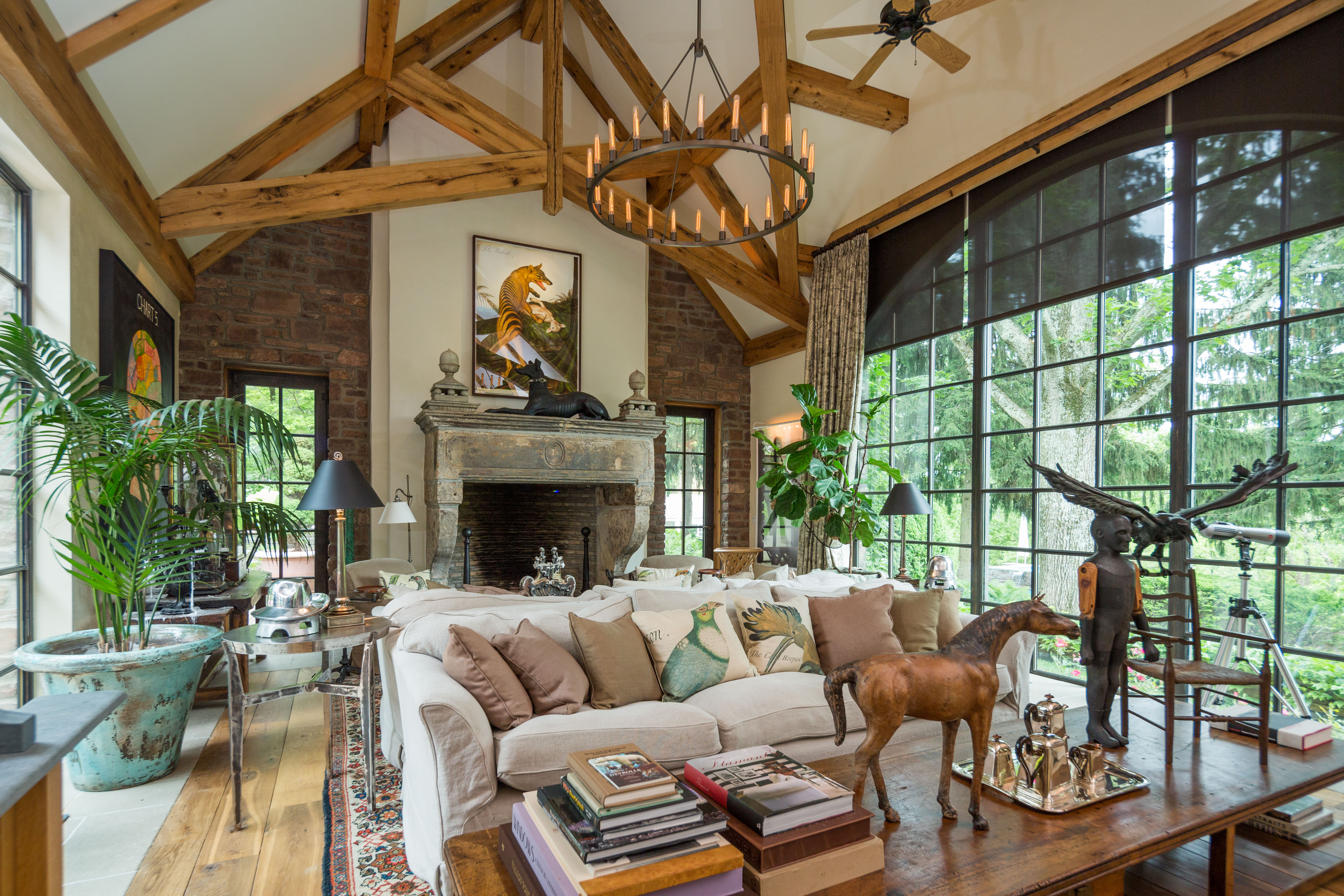 An English Manor Tucked Away in the Bucks Countryside 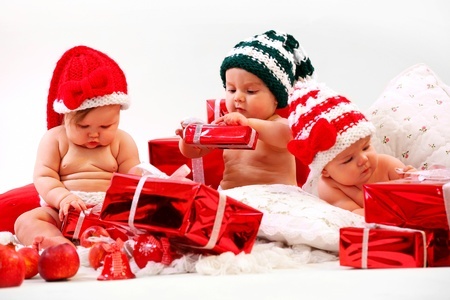