The Democratization of Wine 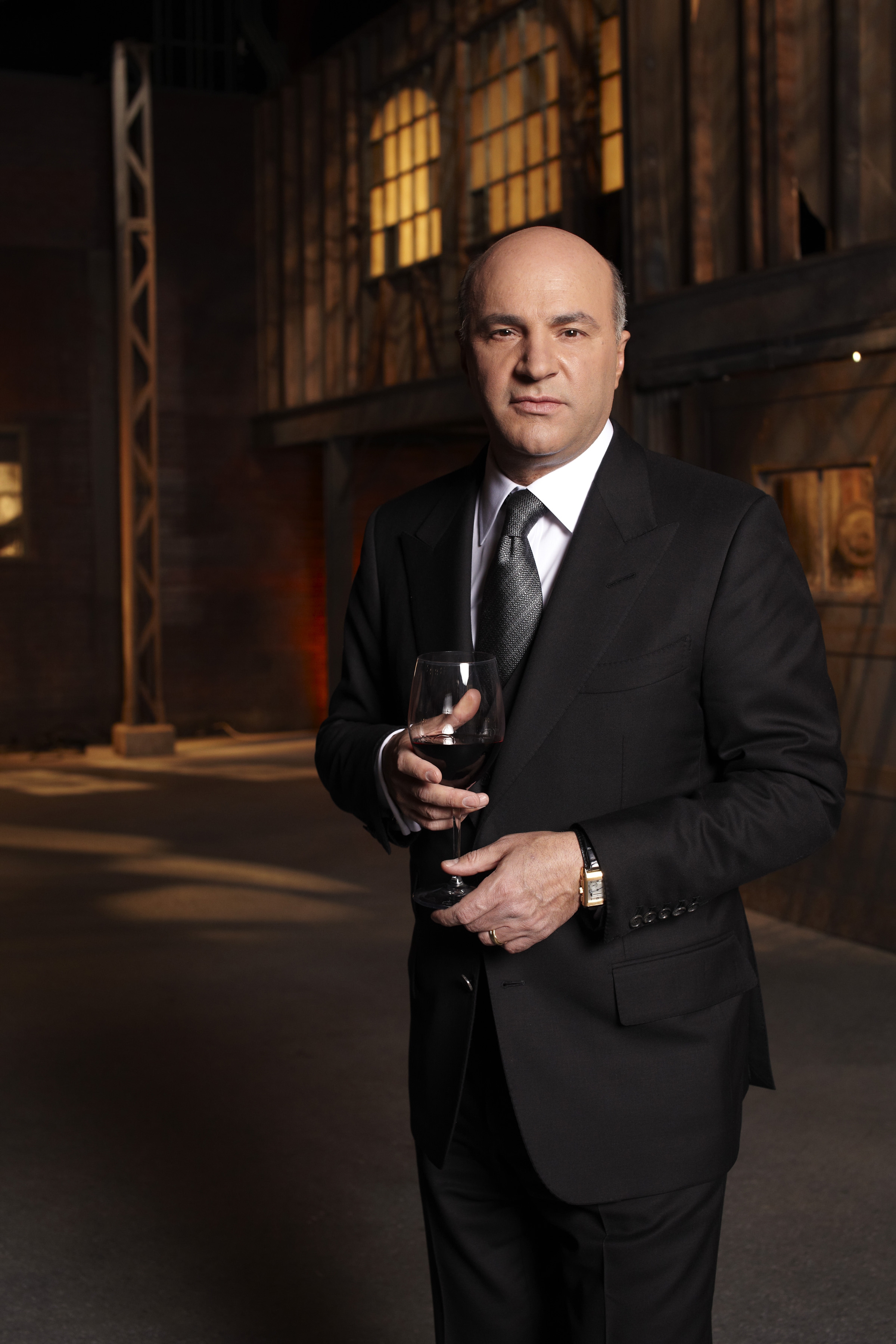 That guy from “Shark Tank”—not Mark Cuban; the other one—is aiming to convert the non-wine-drinkers and the casual drinkers of the world one $20-bottle at a time. Or, rather, one case of $20-bottles at a time.

While Kevin O’Leary may be blunt to the point of offensive on TV—he didn’t earn the nickname Mr. Wonderful because he’s an especially gracious Canadian—he knows too well the cocktail of emotions raging within each budding entrepreneur who comes before him on “Shark Tank” after 33 years of his own experience.

When you consider that one startup goes under for every two that get off the ground, today’s innovators need to possess paradigm-shifting visions and wills of steel. Which is why pitching on “Shark Tank” is akin to going viral for wannabe celebrities. “Any product we put on the show increases its sales twentyfold,” O’Leary says. Thus, the hundreds of thousands of applications a year.

Long since established in his own right, O’Leary’s been devoting a good chunk of his seemingly infinite attention to a more personal endeavor as of late. O’Leary Fine Wines is aiming to put not-bad wine in the hands of the masses. O’Leary, the consummate entrepreneur, perceives it as a void in a lucrative market. To that end, he’ll be hosting a tasting of his cabernet sauvignon and chardonnay at the Philadelphia Taste Festival of Food, Wine and Spirits October 21.

“A decade ago, I asked myself why inexpensive wines have to be so bad,” O’Leary says. “I figured I could do a better job.”

He partnered with 20 vineyards in California’s Napa, Sonoma and Russian River regions to create his own line.

“This isn’t a story where some celebrity slaps his name on some swill,” he says. “I create these varietals with my own palate. And I challenge anyone to do a blind taste test with one of my wines and a $100- or $200-bottle. Very often, mine will be better.”

Thanks to loosening liquor laws, like the one recently enacted in Pennsylvania, O’Leary Fine Wines is now shipping directly to 40 states. Business is booming, basically. Though, do you expect a more modest report? Earlier this month, he debuted his latest vintages on QVC. In anticipation, O’Leary said, “We’ll move thousands of cases that day.” Excuse us, then, for assuming this was an introduction. —Sean Downey