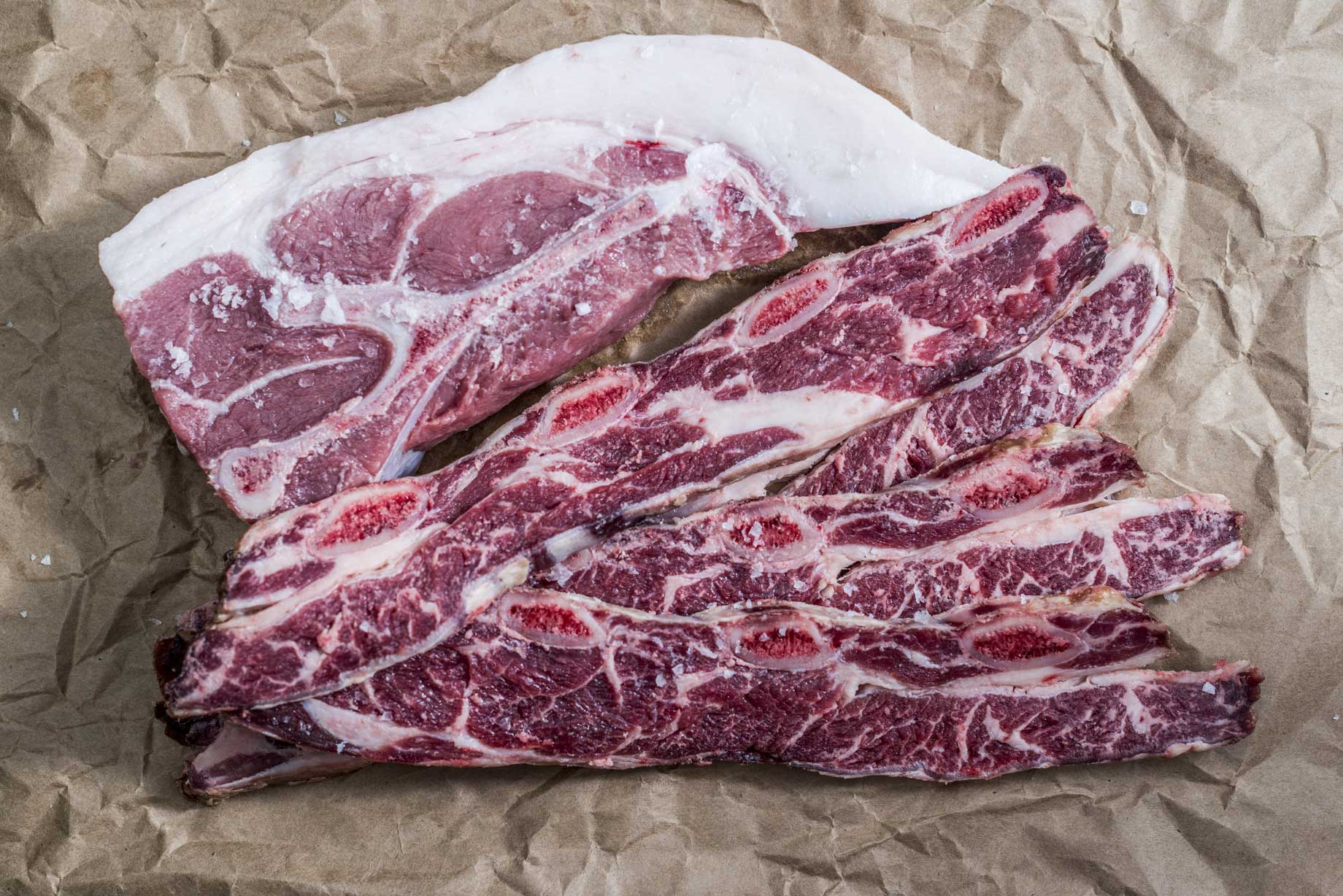 Pick up your lagging grill game with these under-appreciated cuts.

The bacon-looking cuts, pictured alongside the pork shoulder, are the kalbi.

We’re all well aware of how long your burger recipe was under development before you finally branded it your own. And, yes, your chicken breasts are impressively moist, the cross-hatching on your T-bones, a masterful display. But it’s all starting to feel a bit stale. When you grill almost year-round and your wheelhouse consists of a few different things, it’s inevitable. Longevity comes from being bold enough to constantly reinvent yourself. Now’s not the time to hide behind a little bit of success. Or your smoking grill. (We can still see you.)

To spare you from the need to humble yourself, we asked Damon Menapace to show us the way through the dog days ahead. Damon’s the executive chef at Kensington Quarters, the Frankford Avenue restaurant that’s developed a stout reputation for knowing how to handle meat. Case in point, KQ has its own butcher shop, which Damon also took on earlier this summer.

Here, he offers up a few under-appreciated cuts that cook up especially well on the grill. (All, BTW, are available at the KQ butcher shop.)

Kalbi Short Ribs
Also known as galbi, these Korean barbeque-style steaks are cut thinly across the bone, so they’ll grill up fast. “Nobody wants to braise a big, square-cut short rib in the summer,” Damon says. Marinate them beforehand. They’ll come out tender, juicy and concentrated with flavor.

Country-style Pork Ribs
The name is misleading. These aren’t actually ribs. They’re bone-in slices of pork shoulder that are cut to resemble the barbeque favorite. They cook similarly, too. Think of them as a cross between pulled pork and ribs. Damon says, “Cook ‘em low and slow and with plenty of smoke.”

Chuck Eye Steak
“The poor man’s rib eye,” as he calls it, is taken from farther up the shoulder. “Most people hear the word ‘chuck’ and think it’ll be tough,” Damon says, “but this lovely little steak is tender, fatty and super-rich.”

Lamb Shoulder Chops
Sliced with a band saw across the bone, these inch-thick chops are an affordable alternative to the more widely-known lollipops, and they’re packed with way more meat and flavor. “Throw them on the grill with a little baste,” Menapace advises. “They can be chewy, but it’s fun to get messy ripping into them. This is summertime grilling, after all.”  —Mike Madaio 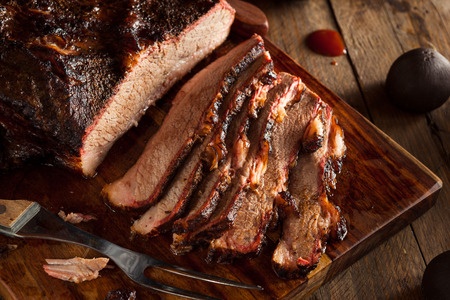 The Making of a Pitmaster 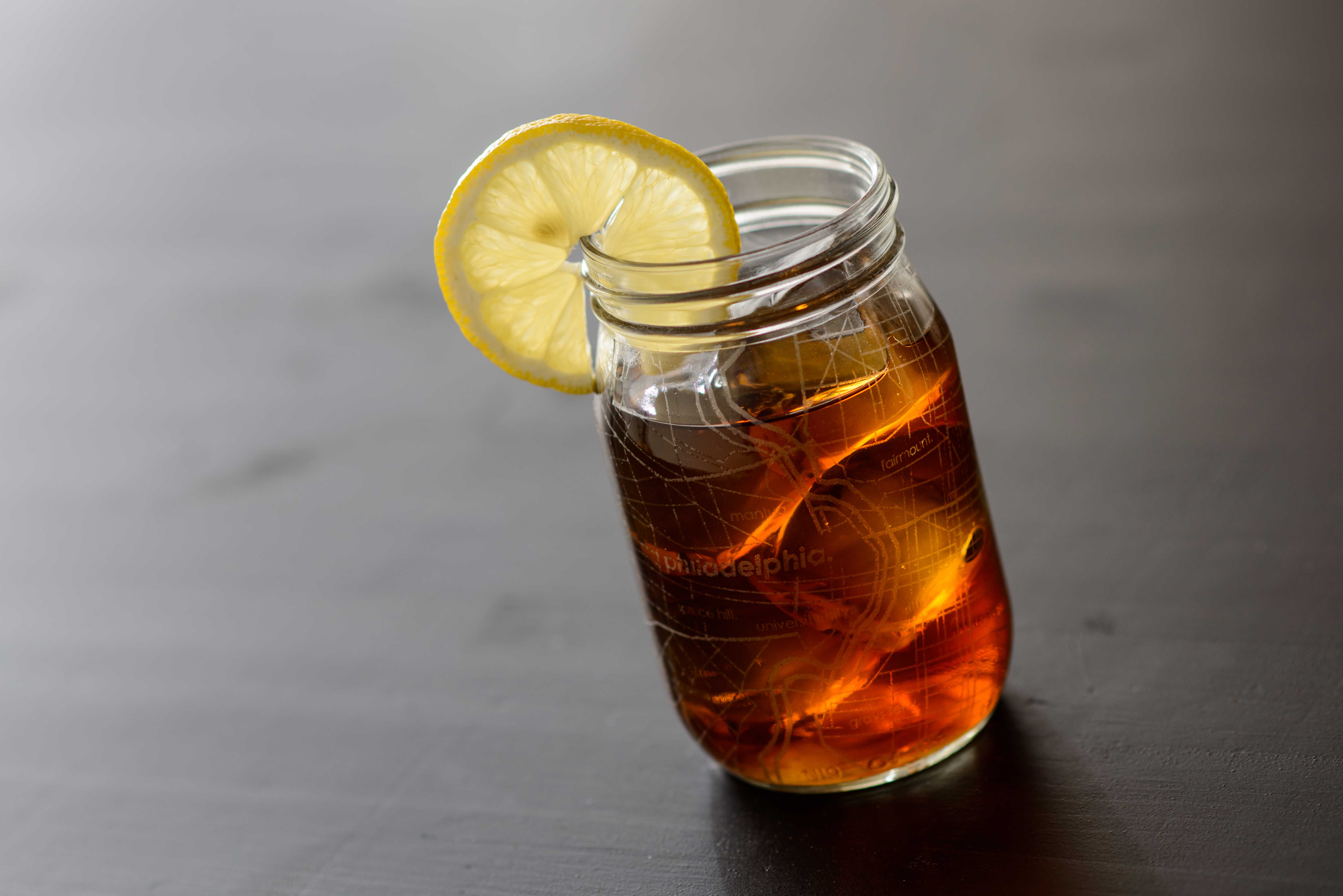 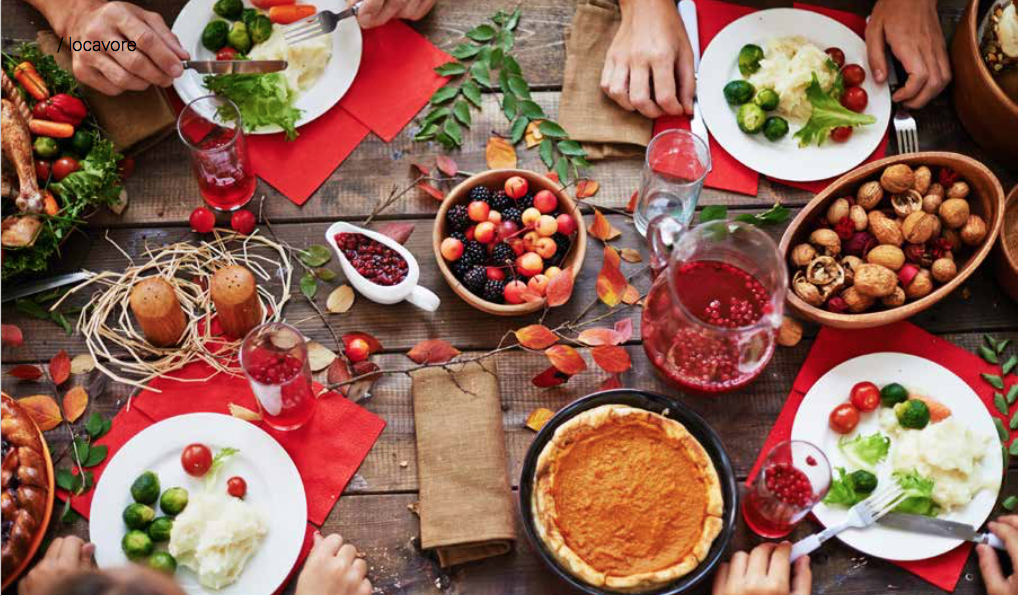 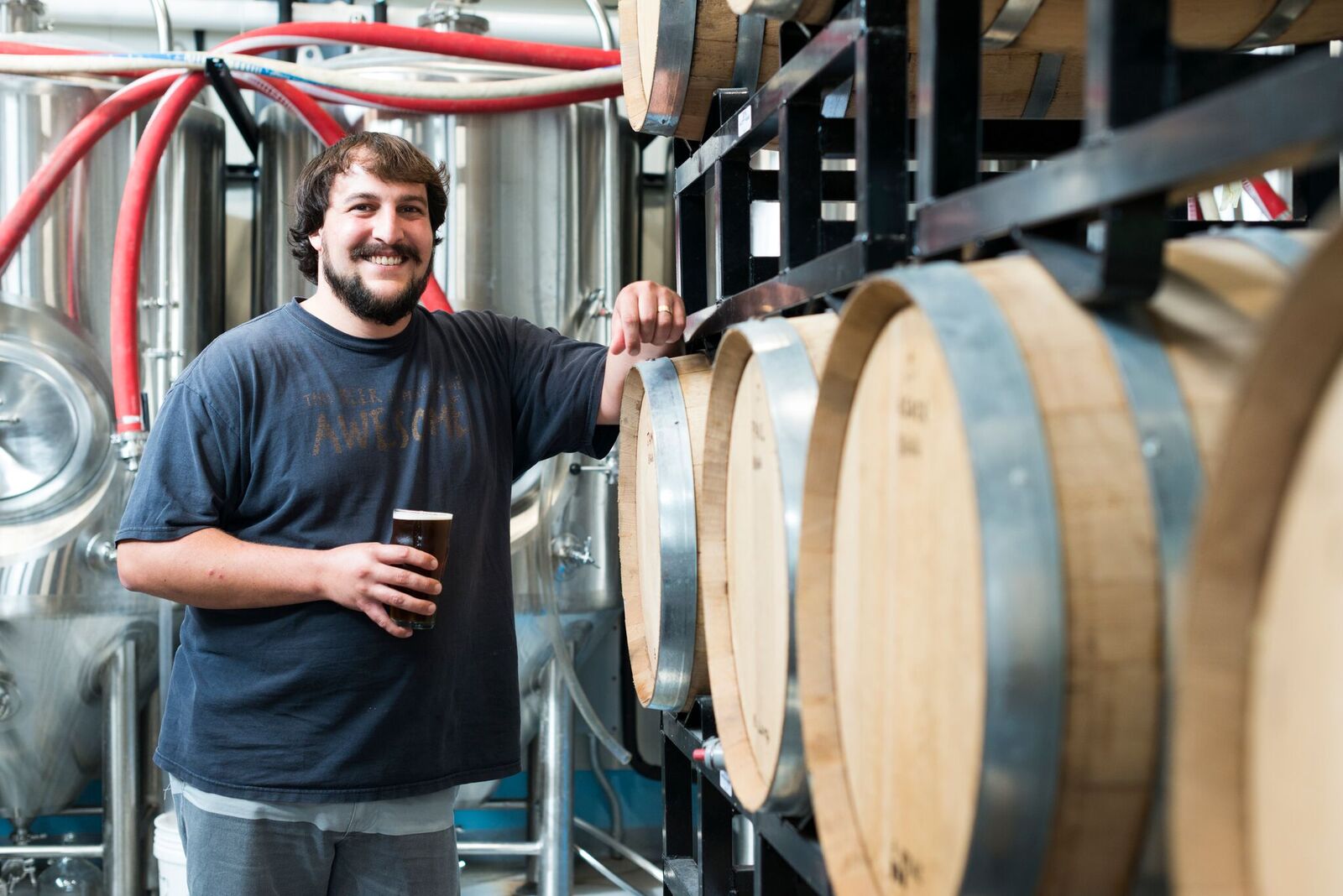